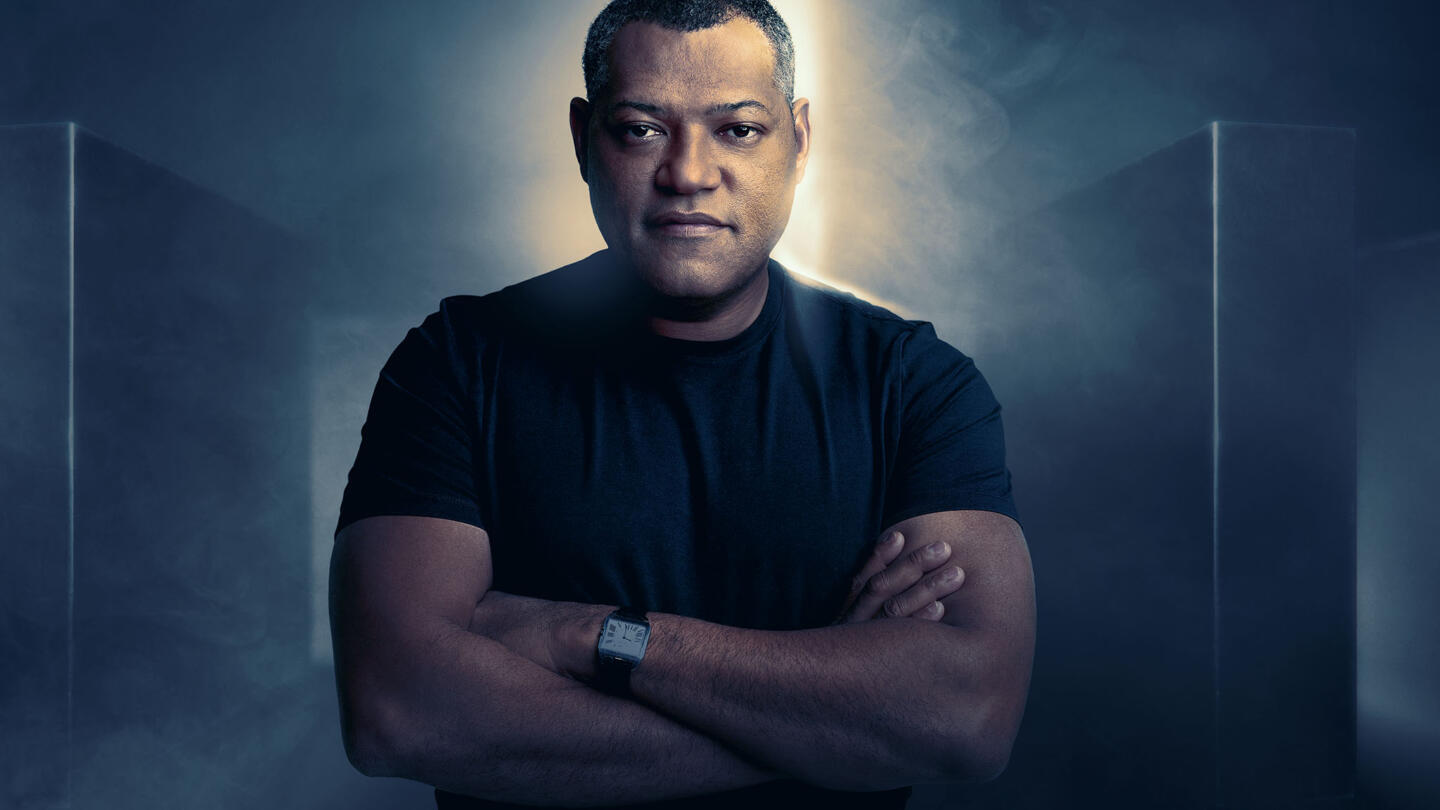 History’s Greatest Mysteries is a series of investigative specials that take the world’s most well-known mysteries, and challenges everything we know about them. Narrated and hosted by Laurence Fishburne, the franchise will delve into a wide array of some of the most historically important mysteries of recent times: what was the true reason the Titanic sank? Where did D.B. Cooper disappear to? Did John Wilkes Booth live? Using fresh, new evidence and perspectives, including never-before-seen diaries and advanced DNA testing, History’s Greatest Mysteries will unearth brand-new information on some of History’s most famous and enigmatic chapters

Watch Episodes Without Signing In

Who Was D.B. Cooper?

Were These Taunting Letters Really from D.B. Cooper, the Mysterious 1971 Hijacker?

The Stunning Survival Story of Ernest Shackleton and His Endurance Crew

What Was the Titanic’s Captain Doing While the Ship Sank?

Titanic: The Surprising Calm Before the Chaotic Sinking

The Titanic: Before and After Photos

The Real Story Behind the Discovery of Titanic's Watery Grave

5 Things You May Not Know About Titanic’s Rescue Ship

Why Did the Titanic Sink?

Last Meal on the Titanic

Elsie Bowerman: The Extraordinary Life of the Titanic Survivor

Titanic: Passenger Stories That Continue to Haunt Us

How Did John Wilkes Booth Die?

What Really Happened at Roswell?
By submitting your information, you agree to receive emails from HISTORY and A+E Networks. You can opt out at any time. More details:

Watch Without Signing In

How can we improve this experience?

Create a Profile to Add this show to your list!